Socially enthusiastic. In the nerd sense of the word, though.

The title is a lie.
This won’t be a review.
The Last of Us is a game that every gamer has at least heard of, for good reason: it’s crazy good.

In this post I want to highlight some aspects of the game that made me love it so much. I’d love to try to express that dense feeling of immersion, that attachment to the characters and the strangely tiring desire to give Joel and Ellie a moment of rest.

Of course I knew it would have been good and I know what a “good” videogame usually taste like. There are the bitter ones, the sweet ones, the salty ones…

But the Last of Us is different.

I’d be tempted to say that it’s cinematographically good, but that would still not be true enough. This game is a gem.

And mind you – dear reader – I am not a fan of horror / scary stuff at all.
Gee, when I watched “The Shining” I didn’t sleep for 36 hours straight. Like, no.

But this game did the unthinkable and made me keep wanting to play it no matter how tense I was, or how many times I died. (spoiler: a lot!)

So, in the spirit of the almost-review, here are the things that made me go “wow” playing The Last of Us.

Bonus: the insightful review of my hero Matt Lees, who always finds the most absurd and beautiful metaphors to review games.

If you, dear reader, didn’t play the Last of Us yet, do it.

Trust me when I’m telling you that you don’t want to be the last of us doing so. 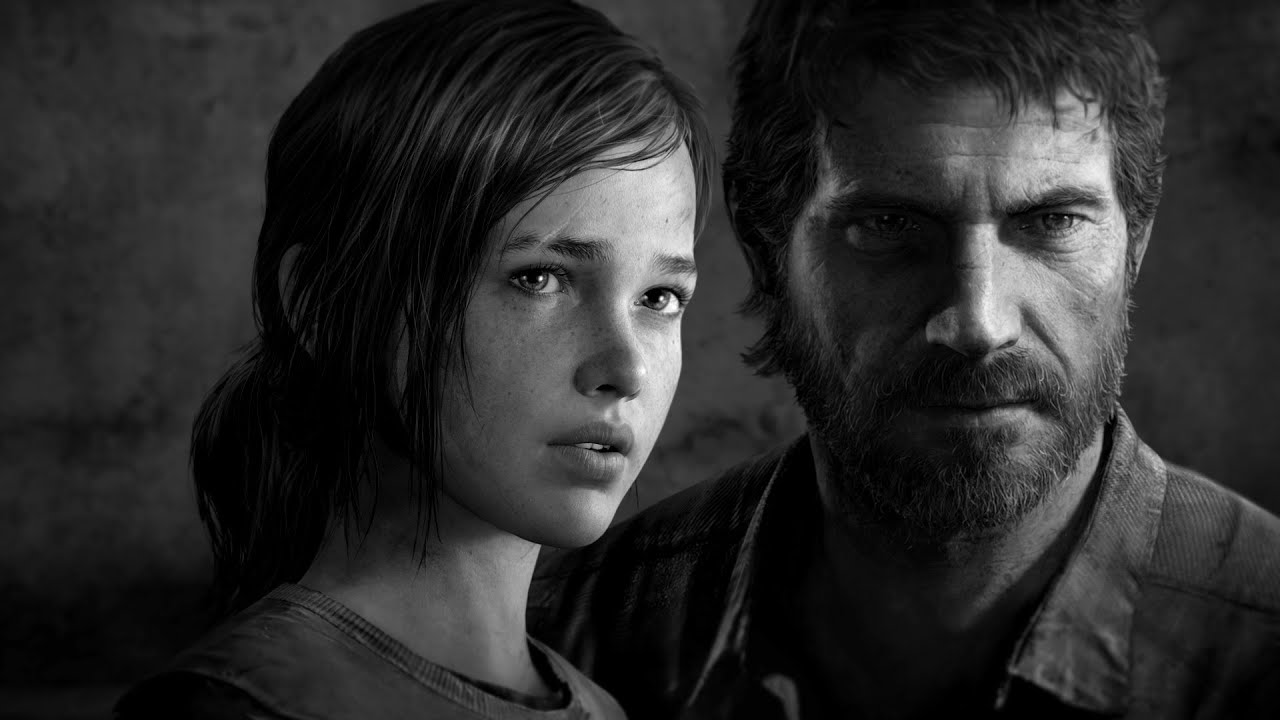 Get a pair of good headphones and dive into this glory of sounds and images.
To see and hear Massimo Bottura cook his lasagna is quite a treat, especially when he does so in a soundproof room filled with microphones.

Today’s I was really inspired by Samina Ali’s speech at TedX. It’s a really insightful talk that explains what the Quran really says about Muslim women’s hijab.

We may have heard stories, friends, random people talk about it, but I realised that I knew very little and without any historical background.
Dear reader, jump in – it’s time for some sweet sweet fact checking 🙂

A copywriting buffet where the customer choses how much to fill his plate.

I guess it took the world a British chef with a lot of French stars to put the end word to that debate about the Italian pizza.

We all experienced a moment when we got stuck by a choice / decision / situation.

As this is the case for me I started to browse the web looking for inspiration.

I found this amazing article on Sara Rosso’s blog, called: Stop Sabotaging Your Own Success: A Manifesto.

I found it so appropriate and so powerful that I wanted to share it here – as a reminder for myself and for you – dear reader – in case you feel you are self sabotaging yourself.

END_OF_DOCUMENT_TOKEN_TO_BE_REPLACED

I wish they made an app out of it to use when discussing projects with clients.

Yesterday I stumbled upon an interesting article about portrait cropping which I wanted to note down and to share here in case you are interested too.

It’s a rather quick and basic guide but it’s a good visual reference to learn the basics.

You can read it here.

I finished it.
Boy oh boy. This is a good one.

Let’s get straight to the point: should you play Horizon: Zero Dawn? Hell yes.

I have been looking forward to playing this game for – well, since I saw the first trailer.

We all learn from the most tender age to be diffident with trailers, as they usually let you down big time. But I’m an optimist – what can I do??

WHY AM I WRITING THIS ALMOST-REVIEW?
This won’t be a full review, as the title suggests.
I’m writing this post because I want to highlight the aspects of the game that I loved the most. And also because I want to make sure to let you know, dear reader, why you should play Horizon as well.

When I’m thinking of the best games I’ve ever played (such as Journey, Ori and the Blind Forest, The Witcher 3) is never just about the story. It’s the story and the design. And the animations. And the soundtrack.

I like my games the way I like my books – immersive to the point I forget to eat.
And if you follow me on Instagram you know that I eat all the flipping time.

Let me tell you what made me love Horizon: Zero Dawn so much:

These are only some of the elements that struck me about this game, so rich in beauty, playability and storyline.

QUALITY OF LIFE PRO TIP: go get the Shield-Weaver Armour quest as soon as possible – you will thank me later 🙂

What do you think about Horizon: Zero Dawn? Let me know in the comments!